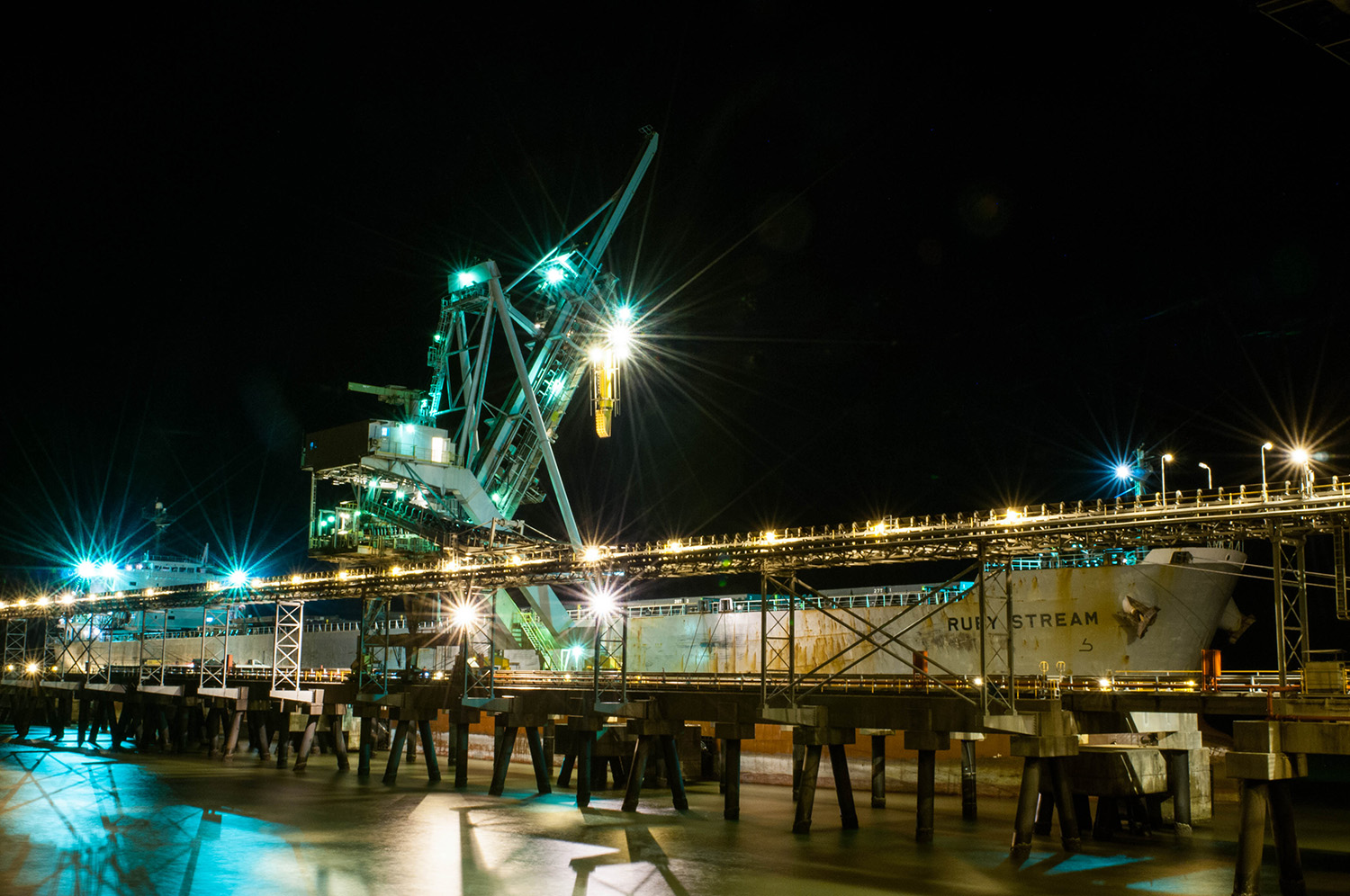 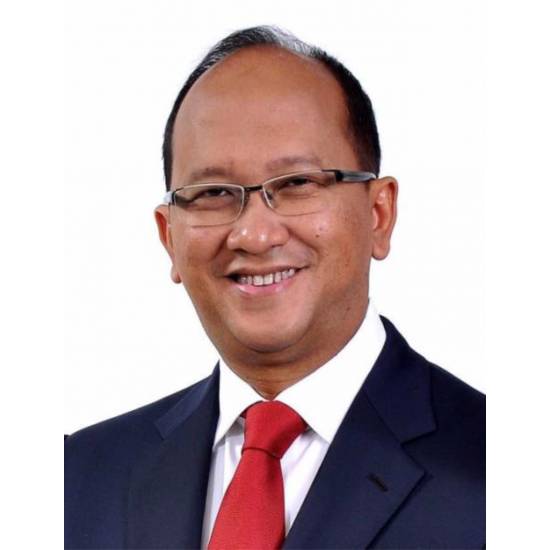 Mr. Rosan Perkasa Roeslani, aged 52, Indonesian National, born in Jakarta on 31 December 1968. He has long experience in merger and acquisition transactions, investment analysis and development, as well as portfolio diversification.

Mr. Rosan Perkasa Roeslani obtained a MBA in 1994, majoring in International Business Management and earned a Master of Arts, with the study program of Business Communication and Public Relations from European University, Antwerpen, Belgium. Beforehand, he obtained a Bachelor of Science degree in Business Administration in 1992, with the study program of Management & General Business from Oklahama State University, USA. 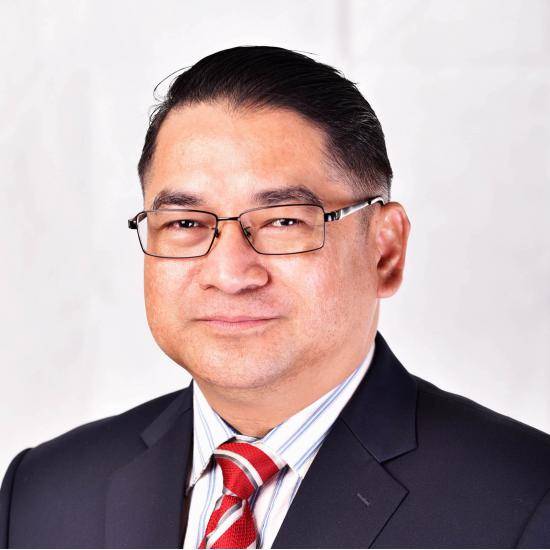 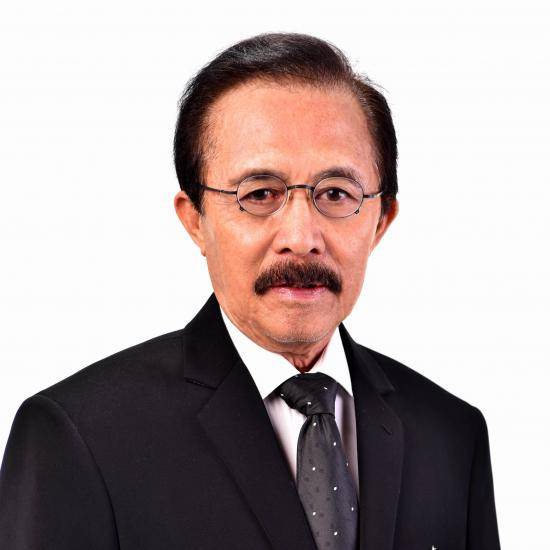 Anton Setianto Soedarsono serves as the Company’s Commissioner since 2009. He began his career with Pertamina in 1966-1981. In the last 5 years of his tenure at Pertamina, he served as Deputy General Manager of the Foreign/ Export Marketing for Crude Oil and Petroleum Products. After his duty in Pertamina, he became an independent consultant for oil and gas companies and international oil business. He declared an idea that was implemented to sell the Indonesian crude oil at a premium price in 1979.

In 1985, he joined Unocal and served in the Representative office of Unocal in Jakarta, Indonesia. During 10 years of his career, he has attended several oil industry conferences in the US, United Kingdom and Singapore. He was the first Vice President of Unocal Indonesia. In 1994-1998, he was CEO and President Director of Bakrie Investindo and Vice President Commissioner of PT Bakrie Capital Indonesia in 1998-1999.

He graduated from Yokohama National University, Japan in 1966.

An Indonesian citizen, he was born in Bandung on 22 November 1940. 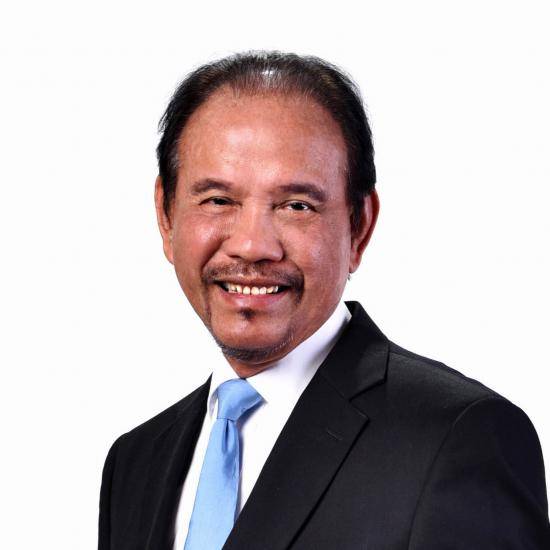 Mr. Kanaka Puradiredja, aged 72, Indonesian citizen, born in Bandung on December 8, 1944. He currently serves as chairman of Certification Board of Indonesia Audit Committee Institute (since August 2016), Member of National Committee for Corporate Governance Policy (KNKG) (since October 2016), Member of Honorary Board of Association of Risk Management Professionals (PRIMA), Chairman of Executive Board of Indonesian Institute of Commissioners and Directors (LKDI) and Chairman of Team of Formulation of National Governance Policy.

He is the founder of Public Accountant Office Kanaka Puradiredja & Suhartono and served as Senior Partner (2000-2007). He is also one of the founders of KPMG Indonesia with the last position as Chairman (1999). He had served as Chairman of the Honorary Board of the Indonesian Institute of Accountants (2002-2010) and Chairman of the Honorary Board of the Indonesian Audit Committee (until 2016). He holds a Bachelor degree in economics majoring in accounting from Padjadjaran University, Bandung (1971). He is Chartered Member at LKDI, Chartered Accountant, as well as certified Risk Management Professional and Practitioner of Audit Committee. 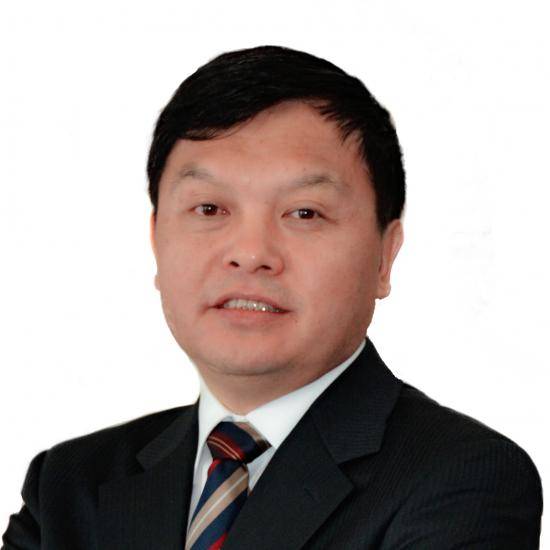 Mr. Jinping Ma, aged 53, Chinese citizen, born in China on October 27, 1963. He has a very deep knowledge of HSE (Health, Safety and Environment) and new development business, and is well experienced in mining industry and has successfully led the development, construction and production of several key mines worldwide. He earned a master’s degree in Metal Material Science from Central Iron & Steel Research Institute dan Beijing Institute of Technology.

Mr. Jinping Ma is also well connected in both Chinese and international markets in this industry. He successfully led the construction and production of Chambishi Copper Mine and served as Vice President at NFC Africa Mining Plc (Zambia) in 1998-2003 and as President at China Nonferrous Metal Intl Mining Co in 2003-2005. 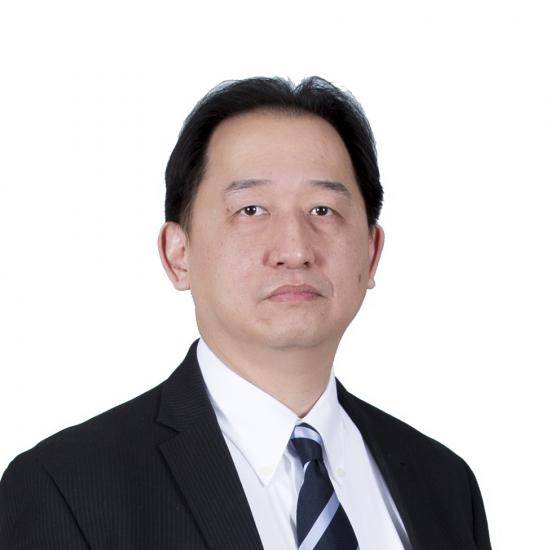 Mr. Wen Yao, aged 47, American citizen, born in China on January 27, 1970. He is Managing Director of CIC Capital Corporation (“CIC Capital”), a wholly owned subsidiary of China Investment Corporation (“CIC”). Mr. Yao is responsible for CIC Capital’s global investment in the metals and mining industry and management of its existing portfolio assets in the same sector. He has extensive experiences and knowledge in the legal aspects for the investment in public and private companies, post-investment management and compliance, risk management, corporate governance policies and various corporate matters. Prior to CIC, Mr. Yao was in private practice at leading international law firms in the United States (the “U.S.”) and the United Kingdom representing public and private companies in a variety of industries, mergers and acquisitions, private equity investments and financings, venture capital financings, strategic alliance and joint venture transactions, public and private offerings, and cross-border transactions.

Mr. Yao received Master of Business Administration and Juris Doctor degrees from Kellogg School of Management and Pritzker School of Law of Northwestern University in the U.S., respectively. 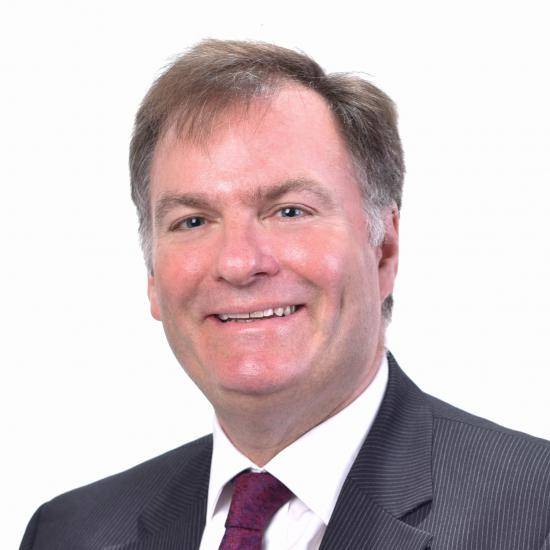 Mr. Thomas M. Kearney has held several key positions for a number of world-class companies, among others: Executive Director in Enron Europe Limited in 1998-2001 and as Partner and Vice President in London & Newyork-based Herakles Capital in 2001-2003. In 2003-2009, he served as Commercial Director di BISICHI MINING PLC di London, and as CEO of Africa Commodities Group (A member of the Noble Group) in 2009-2010. Since 2011 –present, he served as founder and managing Director of T.M. KEARNEY & Company Limited, an international energy industry advisory and commodity-broking firm.