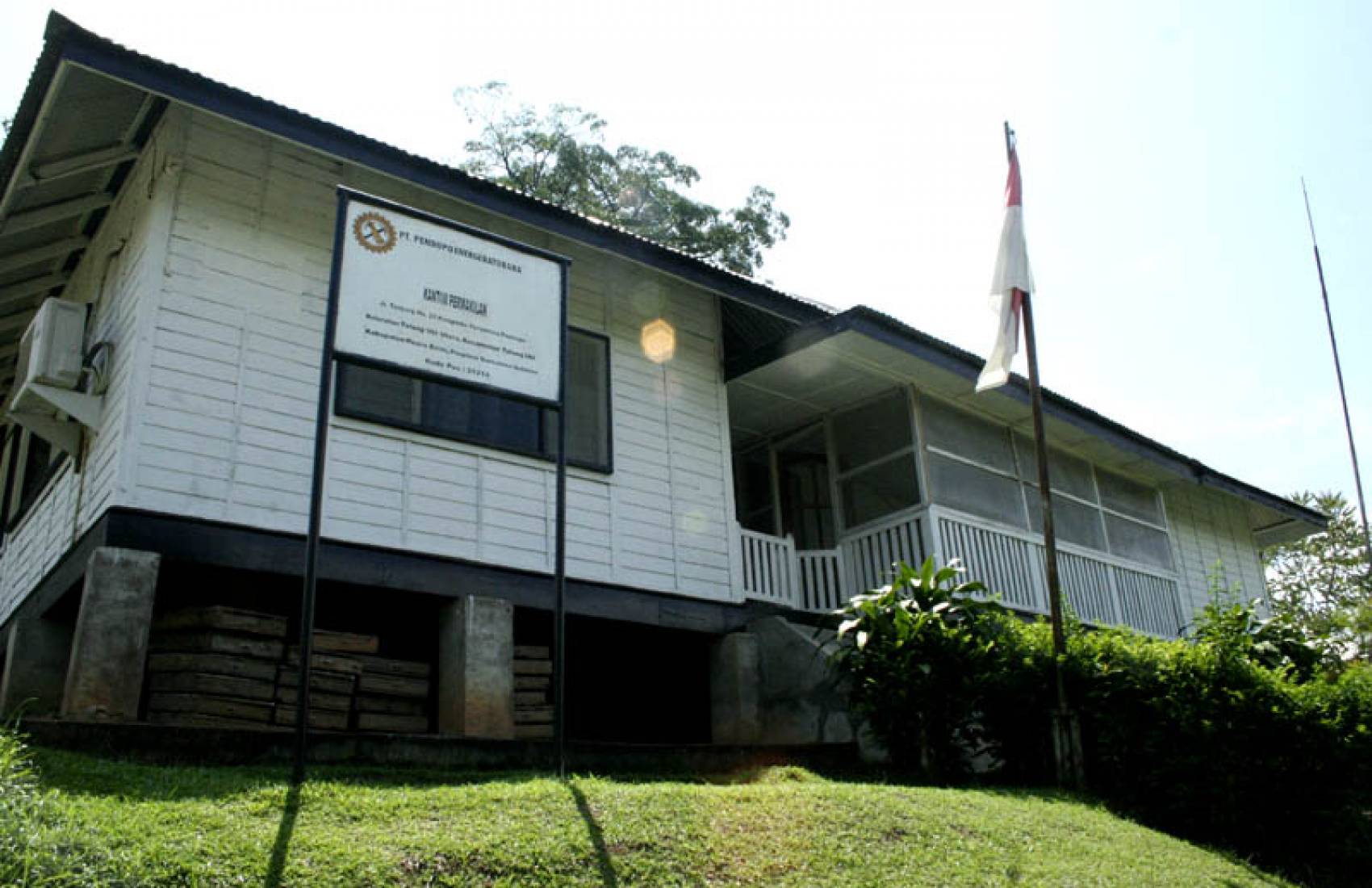 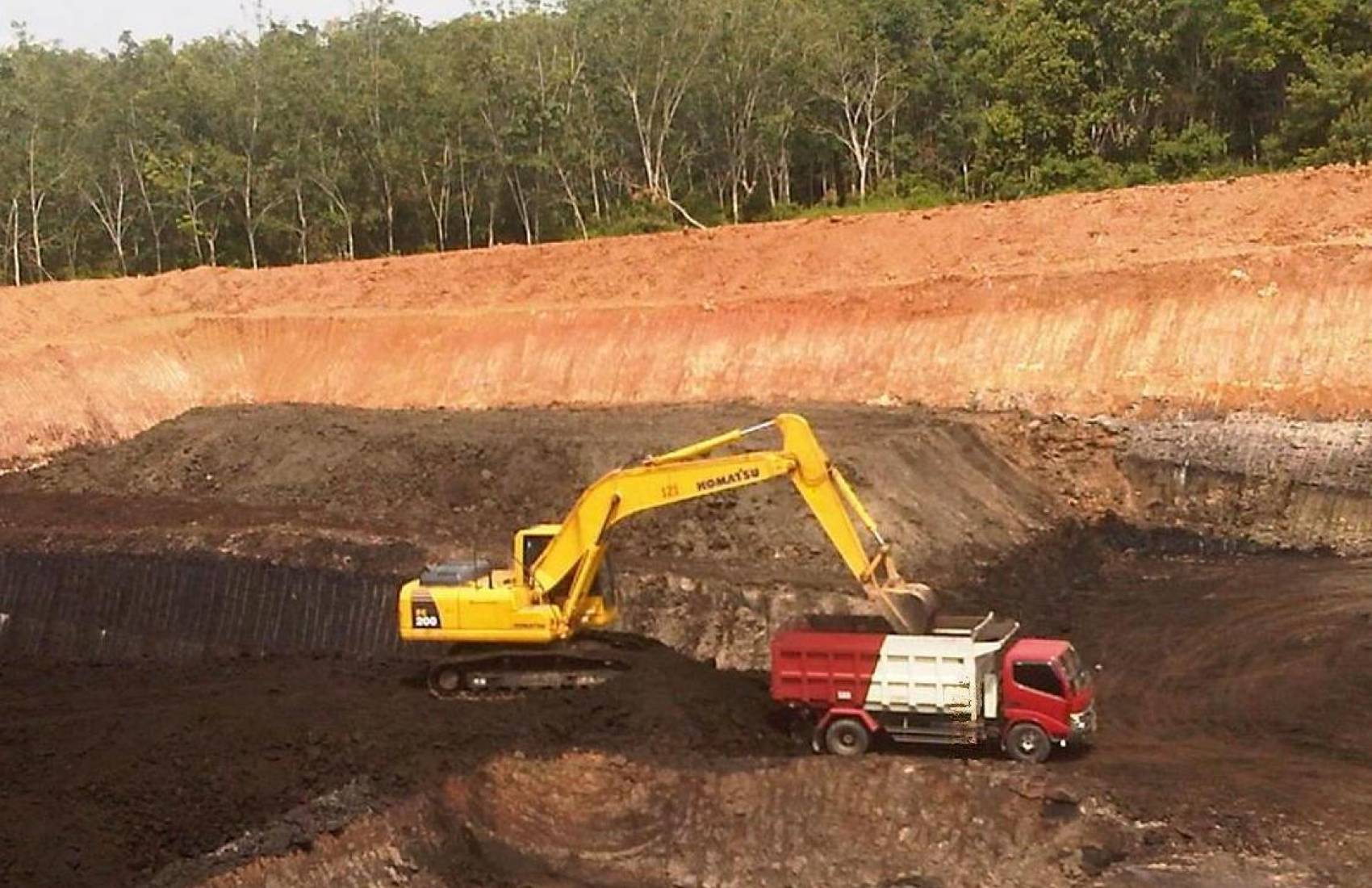 PT Pendopo Energi Batubara (PEB), established in 1995, has entered into the third Generation of Coal Contract of Work (CCOW) with the Government of Indonesia. The location of PEB mining is in Muara Enim and PALI, South Sumatera, 140 km southwest of Palembang, which can be accessed through the provincial road, Musi/Lematang River and crossed by special road for coal of the third party along the ± 116 km that connects Lahat with coal ports in the Musi River.

PEB has a concession area of 17,840 hectares with a 30-year operating permit, from 5 May 2009 to 4 May 2039. With optional of permit’s extention for 2x10 years. Based on studies conducted by an independent mining consultant with JORC method, PEB owns a potential coal resources of 2,3 billion tonnes and 1,3 billion tonnes coal reserves. The mine has conducted a feasibility study and a production permit was obtained for 7.6 million tonnes capacity since 2006, in accordance with the letter of Director of Business Development of Mineral and Coal No. 360/48/DPP/2006.

By taking into account of the Pendopo’s coal quality characteristics, PEB has teamed up with the strategic partners to develop value-added industries of low grade coal, which includes: Mine Mouth Power Plant, Coal Upgrading and Coal Gasification / Liquefaction, as well as Pendopo’s clean coal town in collaboration with JCoal. Beside that, PEB currently is in process to sell its coal directly to the Mine Mouth Power Plants that already operated of will be built on surrounded area of Pendopo which using a coal that have characteristics similar to PEB’s coal.

For Coal Upgrading and Coal Gasification, PEB together with its strategic partners from China, Japan and Korea are on comprehensive feasibility study in purpose to implements these projects commercially. With downstream products to be targetted are DME, Methanol, Fertilizer and SNG.