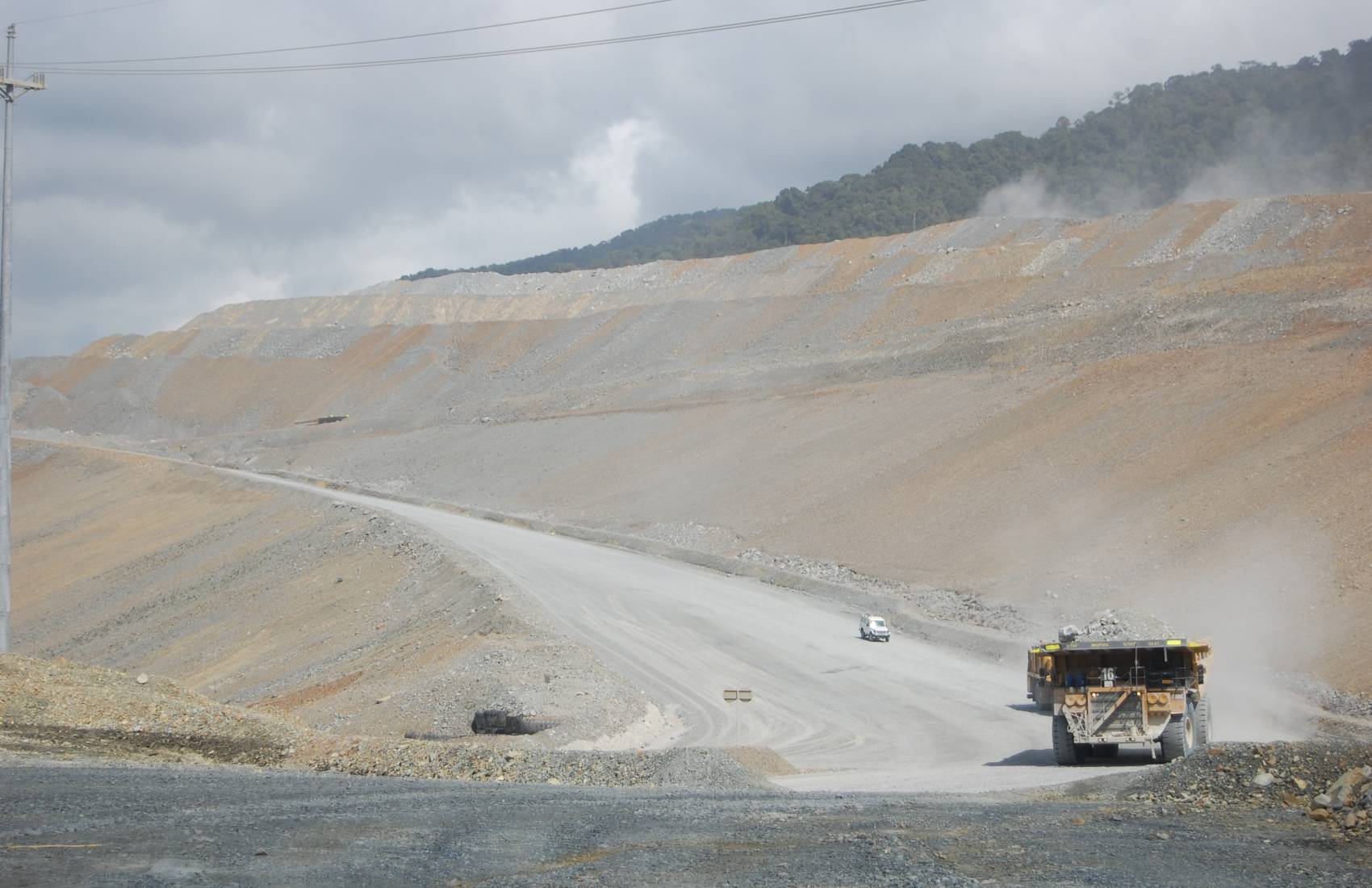 BUMI's decision in 2010 to merge all non-coal mineral mining assets under PT Bumi Resources Minerals Tbk (BRMS) reflects a strategy that focuses on developing assets into the commercial production stage.

BRMS was listed on Indonesia Stock Exchange in December 2010 and is currently under independent management which focuses on developing these assets to production.

In June 2017, BRMS succeeded in issuing new shares thereby increasing the company's equity and reducing its debt burden (debt to equity ratio improved from 0.6 to 0.3) each of US $ 232 million. At present BUMI has 35.73% ownership in BRMS.

BRMS owns 80% shares of PT Dairi Prima Mineral ("DPM") which is a zinc and lead project in North Sumatra. Total reserves and resources increased by 104% and 25% respectively based on JORC estimates completed by CSA Global in October 2010 and Mining Plus Pty Ltd. in February 2011. The total reserves consisted of 11 million tons of ore from the Black Dog and Lae Ginger locations, which have a mine life of more than 15 years. The zinc content of this concession is one of the best quality in the world (11.5% Zn; 6.8% Pb; 7.5 Ag / t). The total ore resources at the Black Dog, Lae Ginger and Base Camp sites (including the number of reserves) reached 25 million tons. Significant progress has been made in efforts to begin the commercial production phase. In December 2017, DPM has obtained a production permit from the Government to develop and produce zinc and lead reserves in the Hitam Hitam area for 30 years. Previously, on October 22, 2013, DPM also signed a Strategic Cooperation Agreement with China Non-Ferrous Metal Industry's Foreign Engineering and Construction Co. Ltd. ("NFC"), which was followed by the signing of the Engineering, Procurement & Construction ("EPC") Contract in April 2014 to develop and produce zinc and lead reserves in the Hitam Hitam area.

Citra Palu Minerals (CPM) has a Contract of Work rights to a mining concession of 85,180 hectares consisting of five separate blocks located in Central Sulawesi and South Sulawesi. Poboya's gold prospects are the most promising.

In November 2017, CPM obtained a construction & production permit from the Government to develop and produce gold reserves with a period of 3 years for construction and 30 years for production.

In August 2014, the feasibility study report on the Mak River copper-gold project was approved by the Government of Indonesia. Furthermore, on December 18, 2014, BRMS announced that GM had completed a consultation process with the community as part of the preparation of the AMDAL, specifically related to mining in the Mak River. This is a continuation of the Feasibility Study for the Mak River mine site which was approved by the Government on August 21, 2014.